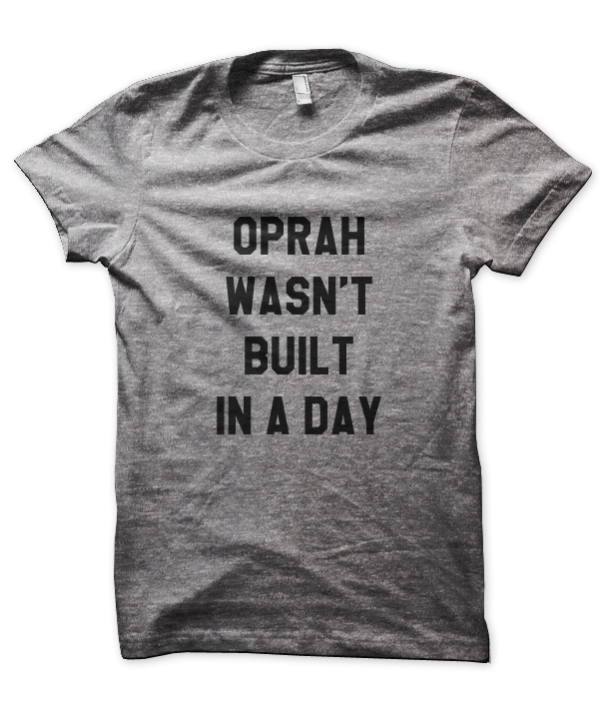 I’ve been on mental overload as of late, as many things around me have inspired me to act.  What this typically looks like for me is that something will happen (such as the recent occurrences in Ferguson) that will lead me to develop loads of ideas.  Some of those ideas actually make it to the production stage, where at minimum a gmail account is created – and if I’m feeling particularly motivated a domain name will be reserved on godaddy.  I’ll proceed to share these ideas with others, and use the support from others (or sometimes the lack thereof) to continue to fuel the developing stages of the new project.  But over time, things seem to change and that exciting new idea becomes less exciting as life settles in, time and/or resources become limited, and the awesome reality that I originally envisioned seems farther and farther away.  That idea eventually fades into the background, only to be replaced by a new idea, and then the process repeats itself.  I had a ‘Come to Jesus’ moment on the drive into work this morning as another idea managed to seep its way into my brain.  Only this time, the initial response wasn’t excitement as usual.  No this time I became noticeably angry and frustrated that I keep having ideas, many of them I believe to be great, but haven’t been able to see many of them through.

Then I came across an article on one of my favorite online spaces (Clutch Magazine) which featured the above graphic tee, and I was reminded that greatness takes time and effort.  While I believed I had (and still have) great ideas, I was allowing impatience to steal time away from working at my ideas and allowing them to develop.  So I’ve issued myself a challenge, and that is to change my strategy and to work smarter (and more patiently) towards achieving my goals.  This idea-generator that I call a brain will be put into good use, even if what it produces does not quite reach Oprah level success.  I will be perfectly content strategically working on ideas that are most important to me, and hopefully while inspiring others to do the same 🙂

Source for the tee, and original article by Clutch Magazine on other cool statement graphic tees