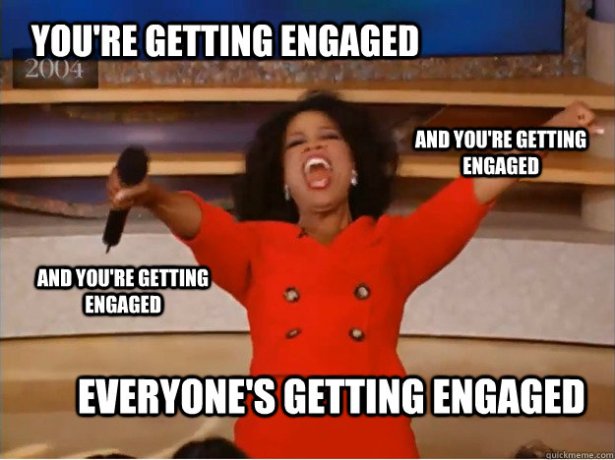 Exactly one week ago today was the nationally recognized day of buffoonery – otherwise known as ‘April Fool’s Day’. The one day of the year where people who might not otherwise be considered funny can get their opportunity to shine. It also, unfortunately, can lead to mishaps – as one woman learned after her arrest for calling in a fake shooting at an area school…smh. Stories like that one bring to mind the ‘When Keeping It Real Goes Wrong’ skits from the Chappelle’s show. 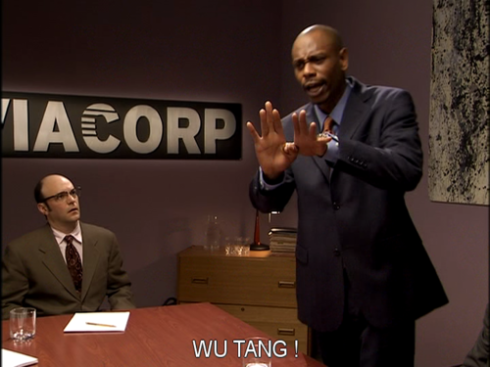 Wu Tang indeed Dave.  Anywho, one of my close friends and I decided to get in on the April Fool’s Day fun by becoming fake engaged and announcing our engagement on Facebook. He put in most of the manpower to “stage” our engagement as my work schedule was hectic that day, and posted multiple pictures of the two of us on his page, along with falsified pictures of the engagement ring, etc. I popped in as my work schedule permitted to provide colorful commentary and to add to the believability of our hoax. Both of us went into this activity not really believing that anyone would take us seriously, and close friends of ours did call us out on our joke (and he even received a few ‘You can’t be serious?’ comments via private messages). But surprisingly, a number of people congratulated both of us and even left pretty heartfelt messages about the qualities that the other person would be gaining through our union.  Awwwww, you guys….  I also realized the potential seriousness of our situation when I received an out-of-state phone call from my mom who had been notified by a close friend of hers about my “engagement”. Needless to say, we made sure to come clean that night (this time on both Facebook and Instagram), though I have continued to get congratulatory messages even a week later.

As someone who has never been engaged before, this was definitely an eye-opening experience, and one that taught me a few things.

Seriously, I did not expect the number of responses that we received, and how happy some people genuinely seemed to be for me. Even people whom I haven’t spoken to in years expressed congratulations, which definitely helped to spread the warm-fuzzies.

It is interesting to me that certain events seem to automatically elicit a positive response from others. For example, my “fiancé” could have easily been the biggest man-hoe* in the world and not at all marriage material, but yet his announcement produced majority congratulatory commentary. I’m guilty of this as well, but wonder if this socially acceptable response should be revisited until further research has determined that it is warranted and well deserved.

Facebook unapologetically tells your business, and doesn’t care who knows it. Anyone who doesn’t want information about themselves becoming publicly consumed should seriously reconsider utilizing any form of social media, or at least have a thorough understanding of the privacy settings on their account.

At the end of the day, I’m glad that I had this experience as I feel I’ve gotten a preview into what engaged life might look like…..provided I’m not choosing to marry a jerk and that others aren’t shy about letting me in on this fact. But I do agree that congratulations are in order for anyone who has the opportunity to commit their lives to their very best friend. Until that has happened for me, I’ll try to suppress my weird sense of humor and keep my April Fool’s Day jokes on a more conservative level in the future. Ha, who am I kidding – that probably won’t happen, especially when there are people who give you ideas like putting eyeballs on all of the items in your fridge, lol! 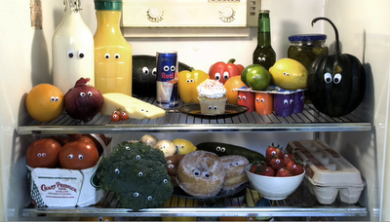 *My friend is an amazing person, and the above statement was solely used for discussion purposes. And actually…he’s single, as am I – holla at us 😉